Welcome.  The material here is factual, though not well-known.  The reason for this site is to enable readers to improve their own health – with a minimum of expense and lifestyle changes.  The key concept here is hormesis.

“Hormesis (from Greek hórmēsis "rapid motion, eagerness," from ancient Greek hormáein "to set in motion, impel, urge on") is the term for generally favorable biological responses to low exposures to toxins and other stressors. A pollutant or toxin showing hormesis thus has the opposite effect in small doses as in large doses.”   – from Wikipedia

This site provides a variety of information about radiation, ionizing and non-ionizing, from the perspective of a rational, common-sense approach. It is my hope that you will go away with a feeling of greater confidence when considering the hazards and non-hazards that the spectrum of radiation brings to us here on planet Earth. 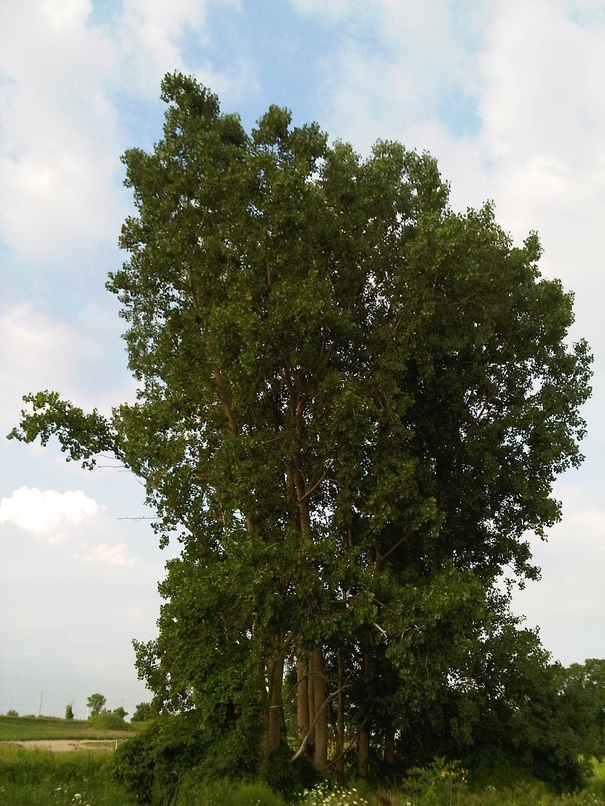 There are many sites that claim that much of modern society (especially the portion that is not well understood) is killing us. The most obvious retort to this is to highlight the ever-increasing life-expectancy rates around the world, and if that is not enough, to remind ourselves that, until fairly recently in the known history of mankind, life expectancy was as low as twenty five years.

The last fifty years have seen huge increases in expected life-span, and this during the period of fall-out from two atomic bombs used in war, many more used during the atmospheric bomb testing period, and of course the gradual increase in the use of nuclear power (which some have touted as having negative effects, when in reality the radiation levels around power plants are so low as to be barely measurable). Clearly, if there are any negative effects world-wide from these changes in technology, they have been 'over-compensated' by the benefits, such as medical discoveries, clean water, refrigeration, etc